Show one task per page / all tasks on one page

Petya was getting bored at his Math lesson, so he started painting squares at his grid paper. When he got bored of that action as well, he noticed that he now has a connected set of k painted squares — it is possible to get from any painted square to any other painted one by moving between painted squares sharing a common side.

He cut the figure away from the sheet of paper and folded it along some grid line (horizontal or vertical, he didn't remember). After that he painted squares of some other grid paper to create the copy of the folded figure. Now Petya has lost his original figure, so all he has is the copy of it after folding. Now Petya wants to restore the figure. 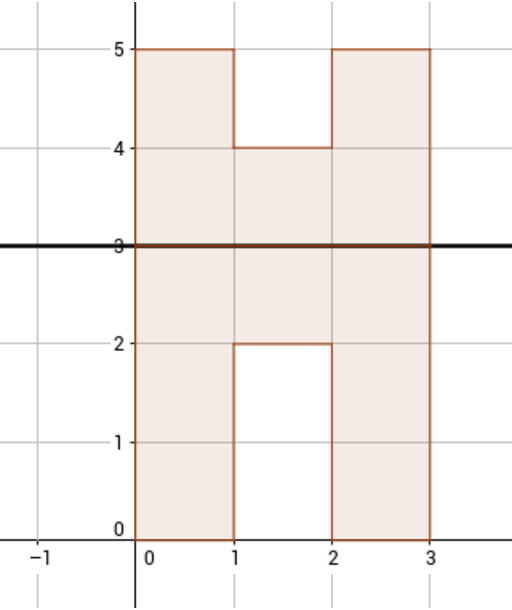 The instruction for password recovery
has been sent to your email

Your message has been successfully sent